There is something so compelling, humorous, and startling about these photos.  They make me think about meaning in a new way. Take a looksee.
Posted by Sonia Lyris at 3:32 PM 4 comments:

"Every world spins in pain"

I'm reminded of a quote from Terry Pratchett:

"I have told this to few people, gentlemen, and I suspect never will again, but one day when I was a young boy on holiday in Uberwald I was walking along the bank of a stream when I saw a mother otter with her cubs. A very endearing sight, I'm sure you will agree, and even as I watched, the mother otter dived into the water and came up with a plump salmon, which she subdued and dragged on to a half-submerged log.

"As she ate it, while of course it was still alive, the body split and I remember to this day the sweet pinkness of its roes as they spilled out, much to the delight of the baby otters who scrambled over themselves to feed on the delicacy. One of nature's wonders, gentlemen: mother and children dining upon mother and children.

"And that's when I first learned about evil. It is built into the very nature of the universe. Every world spins in pain. If there is any kind of supreme being, I told myself, it is up to all of us to become his moral superior." 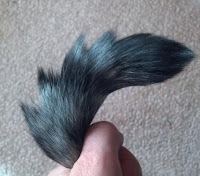 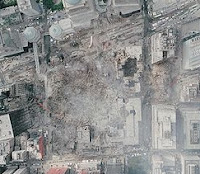 What happened? "Hell is what happened," said someone. It's worth remembering that hell happens to someone on this earth every day. And even if we can do nothing else, we can have compassion, we can be witnesses, we can care.
Posted by Sonia Lyris at 3:33 PM No comments:

Hugs and Kisses from Death Valley

A funny thing happened to me when I slept in the high desert of Death Valley last week... 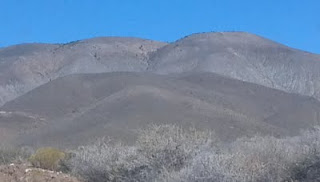 ...and I heard the song of crickets, as never ever before...


...and a strong, sweetly scented, laughing breeze nuzzled my face and played with my hair...

...and I understood that "Death Valley" is a noun, not a verb; that sometimes it is harder to look at a thing than to be afraid of it; that magic comes in many forms.

xxoo, as they say.
Posted by Sonia Lyris at 9:41 PM No comments: