The Everything of Life

I don't usually write about food (with "Chef's Surprise" as a notable exception) but this I had to share.

Bet you miss bagels, don't you.

It's the everything you really miss.

Whatever the reason you've decided baked goods just aren't worth the downside, I'm with you. But gods, I miss the everything.

Sometimes these inspirations come from the sky. Me, I was walking by a bakery.

I have a solution. Not the perfect solution, but remember: the perfect is the enemy of the just-darned-good-enough. This is good enough and then some.

Just fry up some cheese. Add the everything mix. Brown slightly.

Pretty simple stuff, the everything: salt, poppy and sesame seeds, dried unions and/or garlic. Which you can make, buy on-line, or do what I did: walk into the bakery and ask for some. They might double-take, but if you have money, they'll hand it over.

Then fry up your favorite cheese, baked, with some everything on it. It's so good you will be tempted to send me fan mail.  (Please do.)

Because yum. Because everything.

Posted by Sonia Lyris at 4:12 PM No comments:

Email ThisBlogThis!Share to TwitterShare to FacebookShare to Pinterest
Labels: awesome, bagels, everything, inspiration

I don't blog here as much as I used to. I blame Facebook.

Why? It's easier to whip up a quick-and-dirty witty comment there than a reasoned and thoughtful post, here.  A lower bar to hit. I don't have to be as detailed, as nuanced. Full sentences not required. No one cares about my typos.

I appreciate responses. Far more likely to get them on the old FB feed.

Maybe even generate some back and forth. More like casual conversation between humans rather than a high-school essay. Gathering around the water hole.

Can you believe what the giraffes are on about?

The elephants are sure making noise tonight. Not much signal, though.

What, again? Will these idiot birds ever learn how things really work?


And then there's micro-reward of the LIKE. A touch of sweet dopamine. Food for the social animal, even the most anti-social among us.

I tell myself I'm not happy about all this. That my blog needs me. That I'm not going to take it any more. Going to do something about it.

But if I want a response I'd better mention it there. Even if the theme of Facebook distracting humans from the more important things in life (like blogging?) is well past its sell-by date, someone there will agree with my sentiments.

Oh yes, they will.

Just watch my feed and see.
Posted by Sonia Lyris at 3:41 PM 6 comments:

Email ThisBlogThis!Share to TwitterShare to FacebookShare to Pinterest
Labels: me, social media, writing 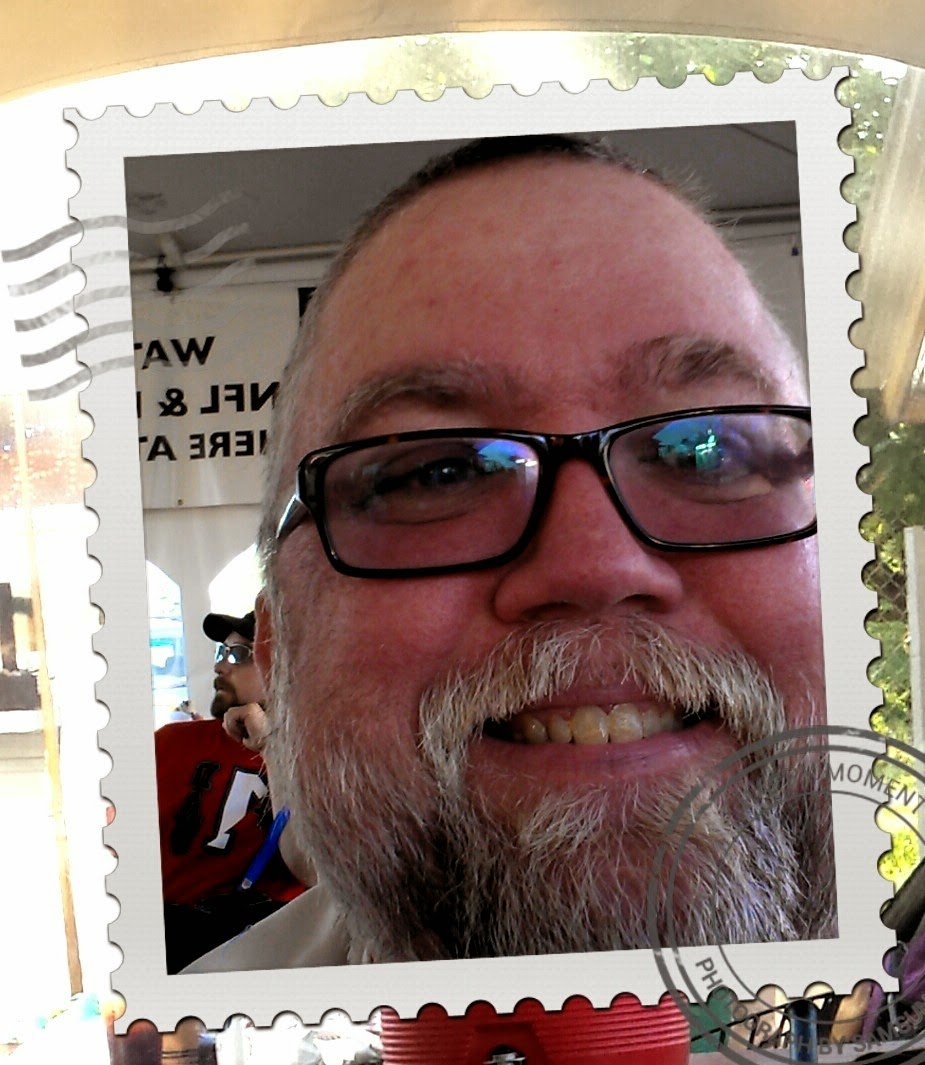 You know how when you go out to a restaurant, the server brings you a warm dish, puts it down in front of you, and says:

Let me ask you something. What's the first thing a kid does when you tell them not to touch something?

Also, I don't know what my server means by hot. Frankly, most people are wimps. So I touch it, just to find out how hot.

Typically not very. I like hot. Hot soups, hot drinks. Really hot. Most lattes are lukewarm by my standards. When I'm ordering from a Barista, I say, "make it dangerously hot. Put me at risk." Gets my point across.

So imagine my delight when, last week, a steaming, baked pesto-tomato-egg dish was put in front of me with no warning at all.

I grinned like a fool. I told the servers how delighted I was and thanked them profusely for treating me like an adult. I might have scared them a bit with my enthusiasm.

Oh, and the food was fabulous, too.

Posted by Sonia Lyris at 7:40 PM No comments:

Seattle Driver Backs up While Texting

Yes, I recently watched a woman do this. Luckily not from behind her car.

Whether you walk, bike, or drive, you are at risk from those who take their attention off the road to see what's on their phone. For what? A cute cat picture? Something to pick up from the store?

Is it worth a life?

As my regular readers know, I have some strong opinions about using a cell phone while driving that go well beyond "don't."

At highway speeds, in the time it takes you to glance away from the road to look at your phone, even just to see who called, you're covering the length of a football field.

How many bodies is that?

Remember when cigarette smokers claimed they weren't hurting anyone but themselves so they should be able to smoke where and when they liked? Smoking laws arose because enough people decided that it simply wasn't true.

When the cellphone-while-driving body-count gets high enough, maybe we'll decide it isn't true that drivers can safely share that much attention with the road.

In the meantime, while the pile of bodies is still not large enough to get our culture's keen attention on the matter, how do we convince people not to text and drive?

One way is to insist that they do. In 2012, a Brussels Driving Centre required teens to text during a driving test. See what happened here. What would it take to include something like this on the practical part of the drivers' test?

Another way is to use the technology itself. It would be relatively easy to write an app that tracks cell phone motion patterns to determine if someone is driving or not, and then whether they are texting or talking, and report that to their auto-insurance company. Or the police. Anyone working on this? Can I help?

And lastly, social condemnation can move mountains. You know that look you give someone when they light up a cigarette near the picnic table at which you and your family are eating? Do that. Scowl. Shake your head. Wag your finger.

Just be careful and stay out of the direct line from their car to your body. Bad judgment while driving is not limited to cell phone use.

Posted by Sonia Lyris at 8:14 PM No comments:


I remember wrist phones. They were all the rage in science fiction a few decades back, like flying cars and moon bases. Coming soon to a world near you.

I'm keen on user experience issues too. While reading Nielsen Norman Group's review of Samsung's Galaxy Gear smartwatch I have to laugh: "Better not stand next to a Gear user if you don't want a punch in the nose."

Meaning that moving the wrist phone to signal you want an app to launch -- otherwise known as "gesture interface" -- is still a touch buggy.

After I finish laughing, I consider. As a science fiction writer, it's my business to predict the future. Where will this lead? "Swipe ambiguity," as it's called, is going to be a problem for a while, but not forever. Designers are going to incorporate increasingly natural (and custom) gestures as inputs to our various new-fangled devices.

You can argue that our bodies are already our essential interface, but fingers on keyboards are pretty far from what might be considered natural input. What might be more innate?

Speech, of course. Voice recognition that works, reliably. Speak your desires and the computer does it.

How about you wave your right index finger in the air and chant "return the map!" and your navigation system launches? Or you start walking and your ped-metrics tracker starts up? Or you start humming and music plays, or you start dancing and your dance track launches? Right now your phone can't tell that you're dancing, but that day is coming. Body-reading computers are not far away.

But what about your mind?

Let's say you want to read your email. Take a moment and think about how that feels, right before you move your mouse to open your email. That feeling has a subtle but measurable physical component, and while our home computers and cell phones can't yet detect it, that day, too, is coming.

That is, when you only want to read your email, before you've explicitly indicated anything, your computer will know. Maybe even before you do.

Interesting times in our near futures, my friends.  Hang on to your hat.

Which will probably launch the weather app.
Posted by Sonia Lyris at 3:07 PM No comments: